The Get It Right Blog

Full coverage on all things football — from safety and training, to rules and game highlights

Nothing can rival the feeling of seeing your favorite team play, but these football films come close. From tearjerkers to inspirational underdog stories, these movies pull all the right heartstrings and fuel a love for the game.

The underdog film that tops all other underdog films. From the famous chanting to the miracle sack, Rudy taught us that heart is just as important as anything else. 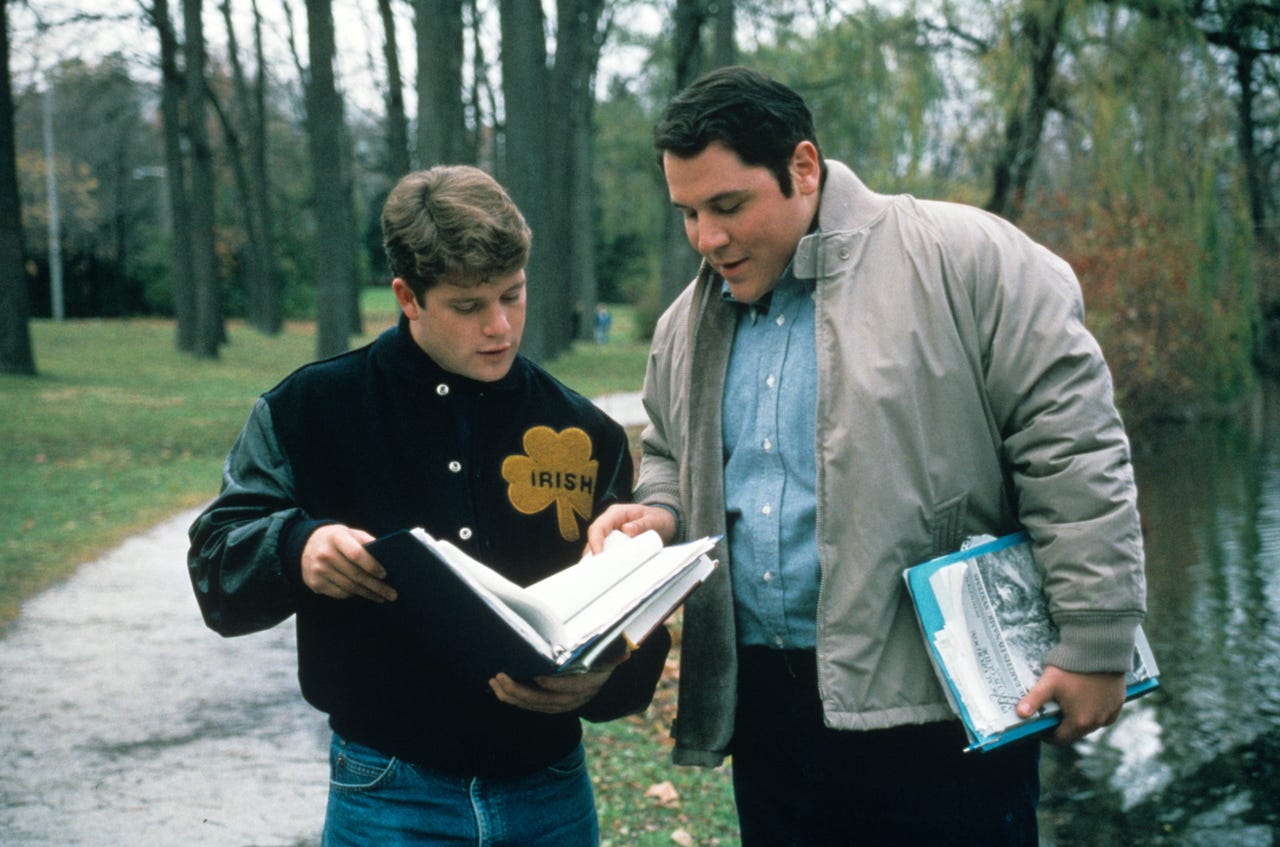 This inspirational film is as much about civil rights as it is football. Based on the true story of Coach Herman Boone, Denzel Washington stars as a new coach taking on a recently desegregated school in the South. 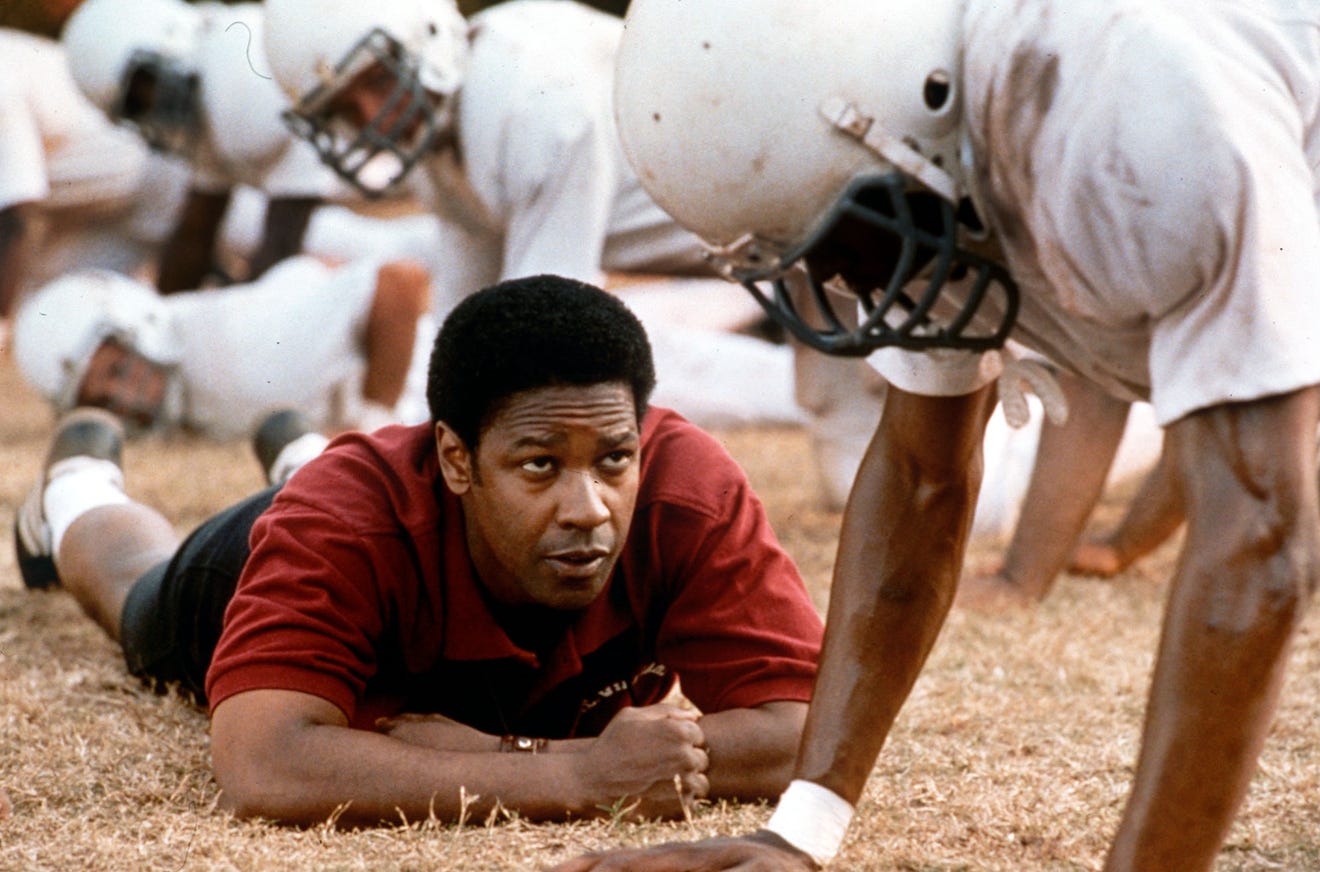 Another tale of overcoming odds, this film follows the tragic true story of the 1970 plane crash that killed everyone on board, including 37 football players, the team coach, its doctors, the Marshall University athletic director and 25 major team boosters. Chronicling the recovery of the team, the University and the entire town, Coach Lengyel (played by Matthew McConaughey) rebuilds the football program and the spirit of everyone involved. 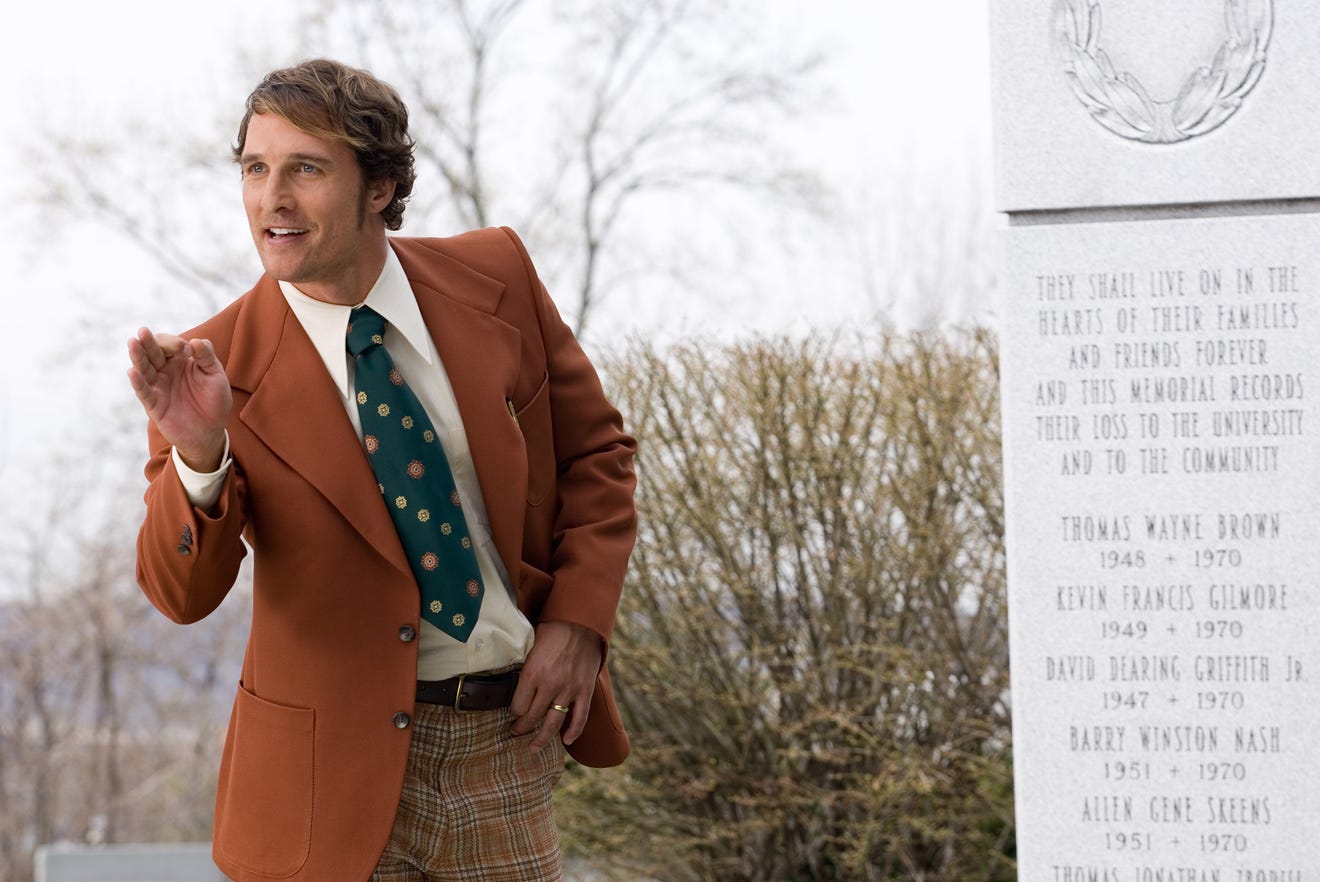 Featuring Burt Reynolds in arguably one of his best film roles ever, Paul “Wrecking” Crewe is a former professional football player tasked with leading a group of convicts against a crew of guards with ill intents. 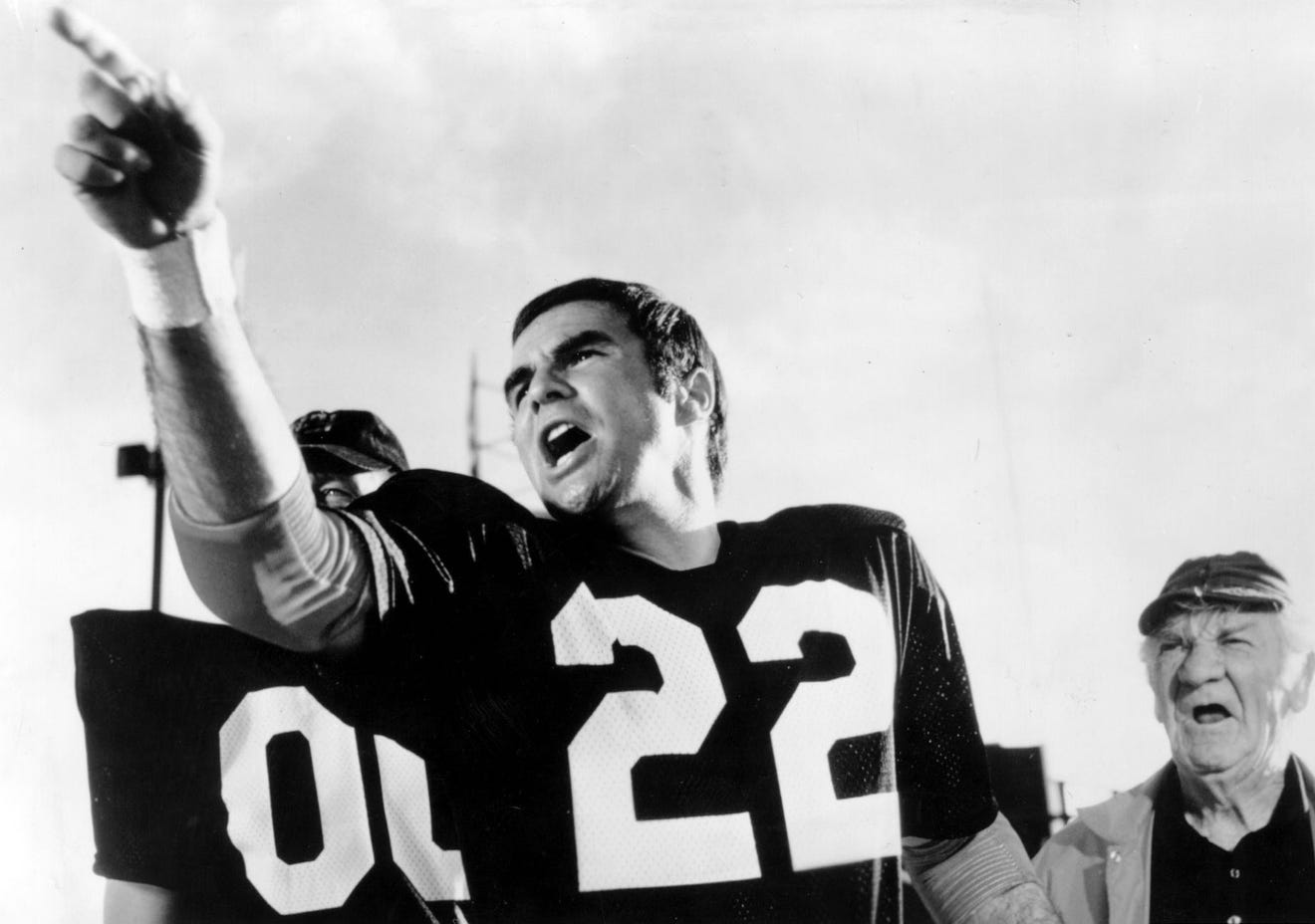 Though not quite the cult favorite the Friday Night Lights TV series is, this film adaptation of H.G. Bissinger’s novel still packs a big punch. Starring Billy Bob Thornton, this flick focuses on a Texas town’s obsession with high school football and delves into more than just the sport as it navigates through topics like family relationships and the cost of playing the game. 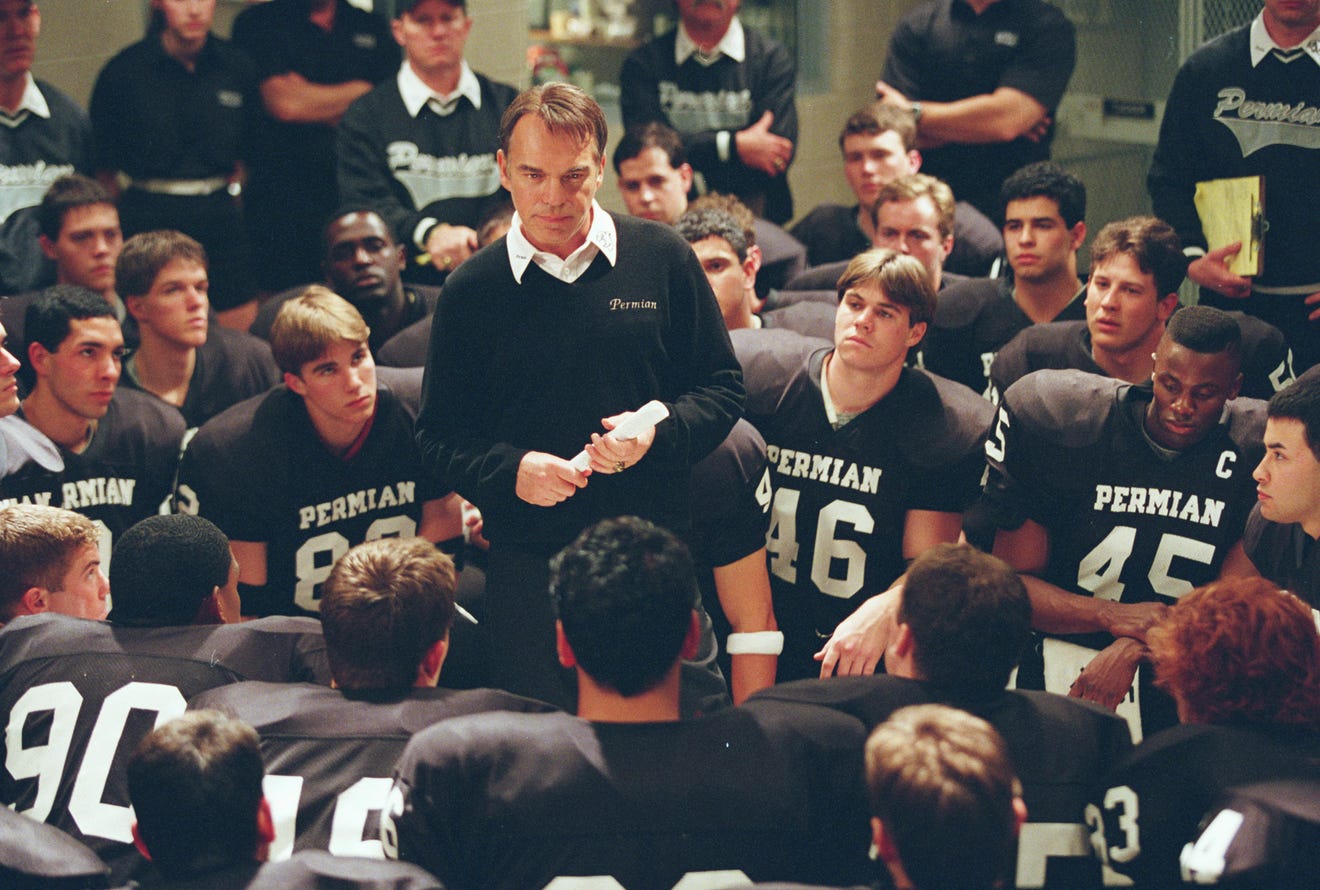 — Bob Arnone, Get It Right Founder